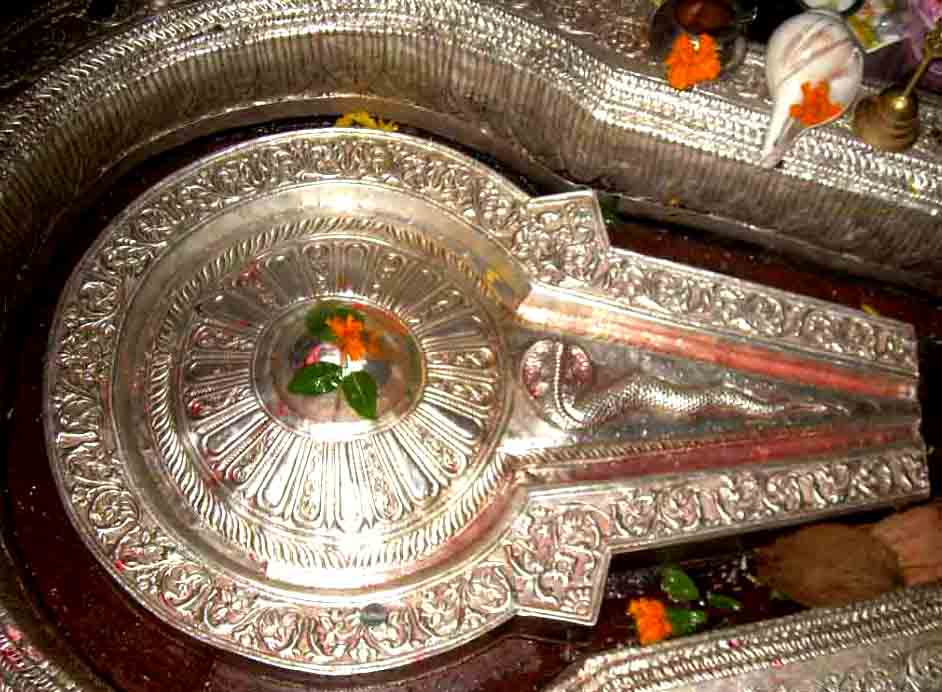 Bhimashankar Temple is one of the ancient Jyotirlinga dating back to the 13th century. It is situated in the village Bhorgi, Sahayadri hills (ghat region) near Pune (125 km.), Maharashtra. It is the source of river Bhima also known as Chandraghaga.

You find many wild lives in the forest area and known for lions. There are also innumerable medicinal herbs. It is said that lions from the forests come to shrine every night and take lords blessings.

There is a famous story that there was a demon named Tripurasura who did penance of meditation to please Lord Shiva and get a boon of immortality. Pleased with his worship, Lord blessed him to attain immortality on a condition that he will use his powers for the welfare of people. As time lapsed he forgot the condition and started showing his nature and started harassing people, saints, hell, heaven and other worlds. In order to stop him, Lord Shiva took the form of “Rudravatar”, Tripurasura feared to see the form of hunk, there was a Faeroes battle and lord Rudra killed the demon. Tired with the battle, there were streams of sweat coming out of the body and the collection of sweat turned out as a pond and was called as Bhima.  Devotees pledged Lord Bhimashankar to reside here forever and bless them.

The architecture of the temple: 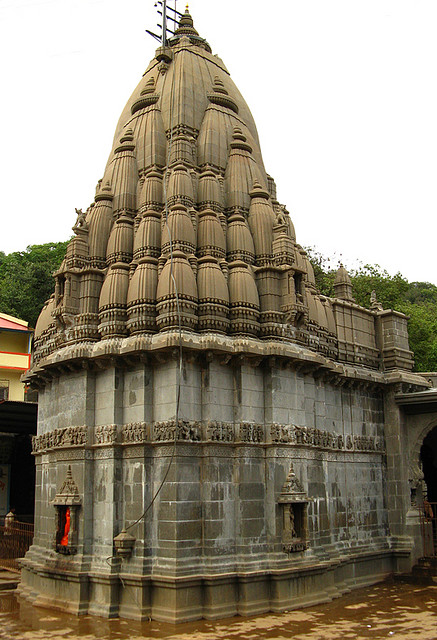 The temple is built in Hemadpanthi style which has the sculptures in Nagara style. You find structures new because it was modified by many rulers from the past. According to past literature, this temple has been referred to from the past 13th century.

Chimaji Appa who is well known military commander and who liberated west coast from the clutches of Portuguese rulers collected two unique Roman style bells. One of them was presented to the temple and is placed in front of the temple.

A big fete is performed on Maha Shivaratri and on regular days you find Rudrabhishek and Panchamrit snan. As we all know Lord Shiva likes abhisheka.

As the temple is surrounded by forest, it is filled with full of natural beauty.

Kamalaja temple, the incarnation of goddess Parvathi. It is said that goddess Kamalaja was worshipped by Lord Brahma by offering lotus flowers.

It is well connected with Mumbai and Pune. You find government buses floating to Bhimashankar temple for every 30 minutes from Pune, approximately its 160 km.