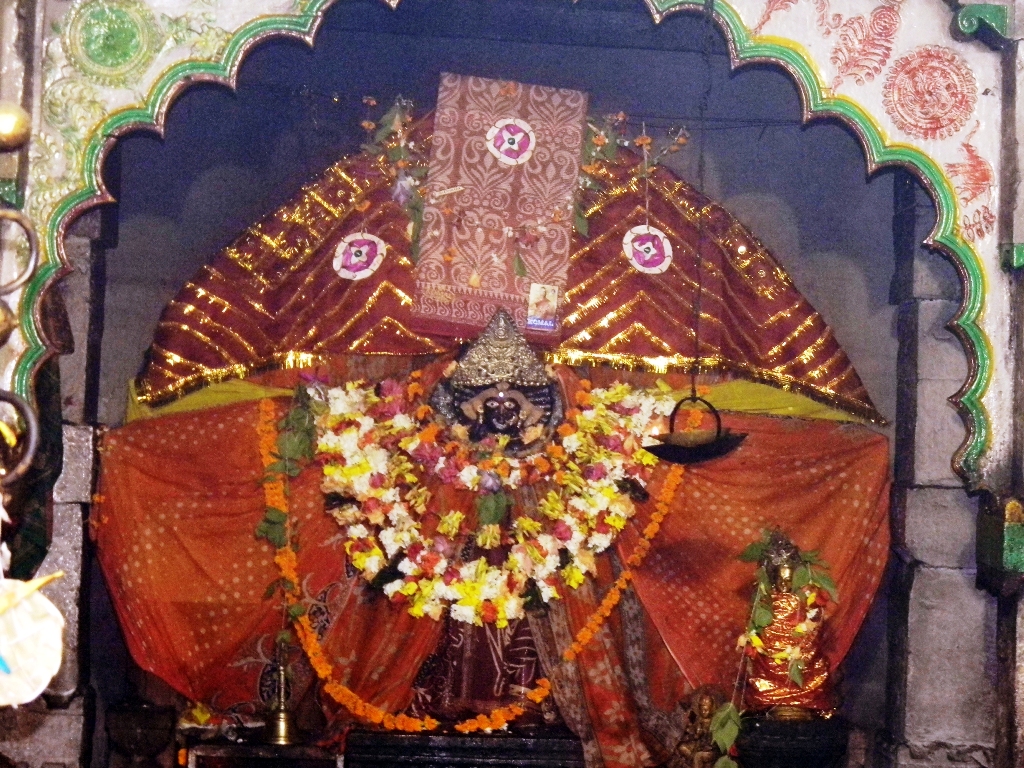 Biraja Temple or Girija kshetra is one of the 51 Shakti Peethas located in Jaipur, Odisha, India. It is considered as one of the ancient temples, the present temple is built in the 13th century. Unlike other shakti forms, the principal idol is seen as dwibhuja murhty (with two hands) with 6-inch height idol. We can see Trishul in one hand and tail of mahishashura on another hand. 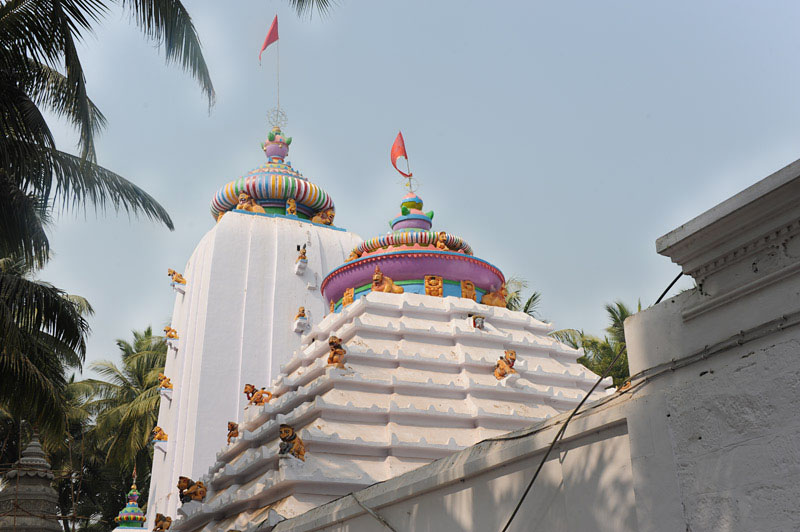 Biraja Temple is not the only abode of goddess Parvathi but also you find Lord Vishnu in the form of Barahanath and Ghaneshwar. According to locals, Lord Brahma performed yagna (present it is called with the name “Brahmakunda” which is located towards North-West side of the Biraja Temple), lord Ishneshwar who is the other form of Lord Vishnu emerged out of yagna. You also find small temples of Lord Ganesh, Hanuman, Bhusandeshwar, Goddess Bagalamukhi, etc. in the premises of the temple complex.

When it comes to accommodations, the local government has arranged both A.C and non A.C rooms towards the north side of the temple with the name “Panthasala”. Good news is that you find all basic necessities around these rooms.

Important rituals seen around the year are Sharadiya Durga Puja, Shodasha Dinatatmika Puja which lasts for 16 days, chariot festival called as Simhadhwaja is performed having lion symbol on the flag and Animal sacrifice locally called Balidhanam is performed during the period Sukla Ashtami to Sukla Navami. Biraja temple is also known for its oddyana peetha.

Air: Bhubaneswar Airport is the nearest airport from there one needs to come to Jaipur City.