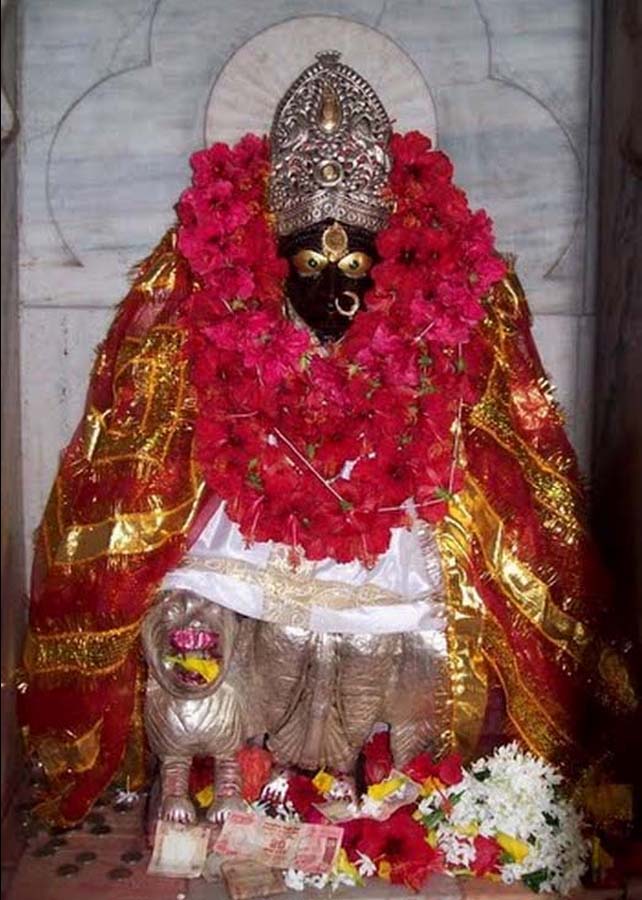 Kamakhya Temple is one of the ancient Hindu temple and one of 51 Shakti pithas. It is situated on Nilachal Hill, Guwahati, Assam, India. It is one of the most attracted temples for Tantric worshippers. There are many mysteries behind the temple and place for learning black magic. According to archaeologists Kamakya temple belongs to the 8th century and was renovated many times. Temple consists of four chambers. You can find magnificent sculptures of Hindu gods and goddesses on the walls.

During Daksha yagna when Sati self-immolated herself and Lord Vishnu cut the corpse of Sati, her Genitals fell at this place. It is also called as ancient Khasi where sacrifices were done. We find devotees offering goats to goddess Shakti. According to Kalika Purana, goddess Kamakhya boons with all desires of her devotees and gives salvation. Many devotees worship maa Kamakhya as Tantric goddess.

Although it is one of 51 Shakti peethas, we don’t find any image of Shakti, but below ground level, there is a rock fissure in the shape of Yoni which local devotees considered for reverence. In garbhagriha, there is a yoni like hollow depression where underground perennial spring water oozes out.

According to ancient scripts, there lived a demon named Naraka who is the son of Lord Vishnu manifestation and Goddess Bhudevi. Once he approached goddess Kamakhya and proposed his willingness to marry her. She agreed his proposal on a condition that he needs to build a pond, temple, and stair to Nilachal Hill. Naraka who attained tantric powers used them to build everything as per conditions. Looking at his valor lord Vishnu took the form of Hen and given the sound of cuckoo before the night ended. Naraka felt its already morning and cannot accomplish the task given, felt anger and started chasing hen to kill. In this process remaining night ended and got to know that he was fooled. Still, traces of unfinished stairs is called with the name Mekamargalousam and the place where the hen was killed is called as Kukurakatakchekki.

When there is a spread of diseases locals sacrifice healthy human being by tying to the pole. As part of it prisoners,  sinners and people who are punished for hanging are bought to this place. Also, there is a temple for Manasa Devi near Gauhati, if you worship this goddess all kinds of poisons get nullified. We find snake sculptures on the parts of face and legs of goddess Manasa Devi, she is the sister of snake god Vasuki.