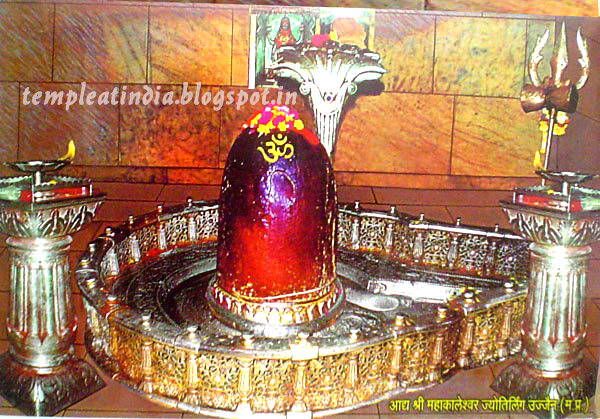 Mahakaleshwar Temple is one of the twelve Jyotirlingas in India. This temple is said to be one of the ancient temples located in Ujjain city of Madhya Pradesh state. This Shiv Linga is said to be swayambhu (originated or found in soil). Also, it is said that this Shiv Linga is more powerful and exhibits immense power (cosmic energy). Normally any idol of a god is kept by chanting mantras or by infusing mantras along with yantra (mantras embedded on the copper plate) to give power to the idol. But Mahakaleshwar Jyotirlinga is different as it exhibits power without such rituals.

According to ancient scripts, Mahakaleshwar Shiv Linga is considered to be “dakshinamurti” as it faces towards south. And also it is said to have “spiritual shivnetra” which is not found in any other Jyotirlingas. This temple is constructed with massive walls on the side of Rudra Sagar Lake and has five storeys. Out of which one is carved underground and a separate idol of Lord “Nagchandreshwar” is placed in the third storey which is opened only during ‘nag panchami’ for darshan.

Unlike other temple rituals, we can re-offer Prasad to the diety. According to ancient scripts, this place was once ruled by king Chandrasena who is a devotee to Lord Shiva. Once he was attacked by his rivals accompanied by a powerful demon that was blessed to get an invisible form from Lord Brahma and was successful. They killed all Shiva devotees while concurring his dynasty, being helpless king Chandrasena prayed Bola Shankar to help his people, upon hearing devotees plead he appeared in the form of ‘Mahakala’ and destroyed all his rivals. He blessed to his devotees that he will reside in the form of Linga (a form of divine light) and also blessed that whoever the devotee worships in this form, they will be free from all kinds of diseases and death.

You find local auto rickshaws/ tempo for every 5 minutes