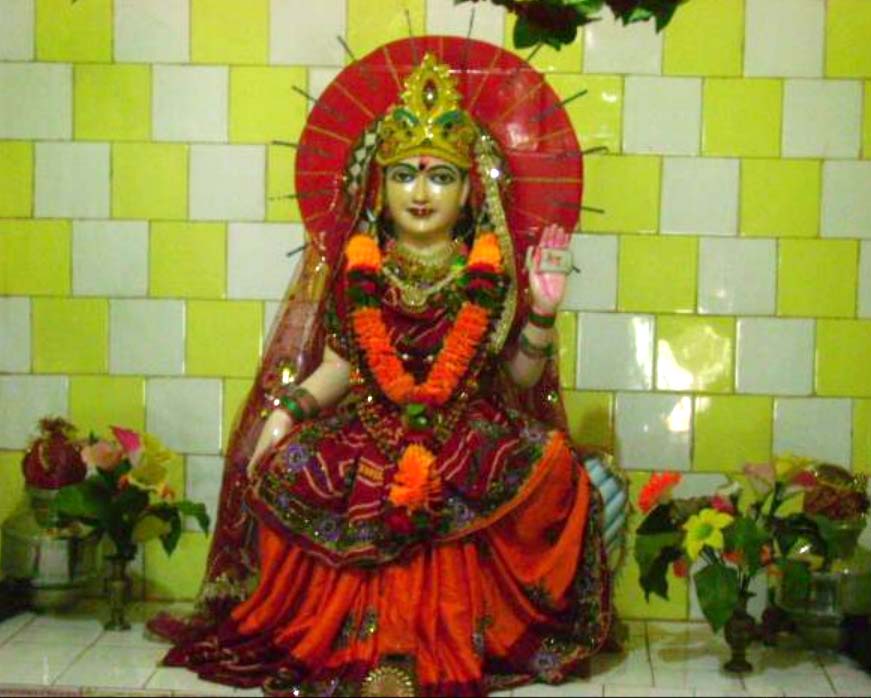 Narmada Devi Shondesh Shakthi Peeth is one of the ancient temples and is believed to be 6000 years old and is considered as one of the 51 Shakti Peethas which is located at Amarkantak, Anuppur District of Madhya Pradesh. Goddess is called with the name Narmada Devi and Lord Shiva as Badrasen or Vadrasen. In Sanskrit, Amarkantak means Amar – immortal and kantak – obstruction.

When Lord Shiva destroyed Tripura (three cities) by fire few ashes fell at Kailash, few at Amarkantak and remaining were saved by Lord himself at heaven. It is believed that ashes fell at Amarkantak transformed into crores of Shiv Lingas but now we are able to see only one at Jwaleshwar.  Because of this holy ashes, it is believed that whoever devotee enters into Sona or Narmada Temple their souls will be cleansed.

Road: You can find many buses floating towards Amarkantak from cities like Bilaspur and Shadol. Local transport system like auto rickshaws and buses run frequently.

Rail: The nearest railway station is at Pendra Road station which is about 17 kms from Narmada Devi Temple.

Air: The nearest airport is at Jabalpur which is 245 kms and Raipur in Chhattisgarh which is 230 kms. If you are not from India, you need to drop at Delhi or Kolkata International airports.