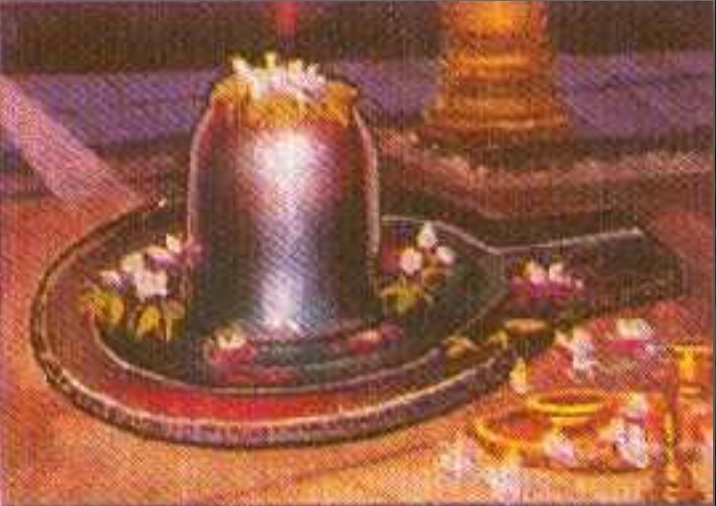 When Dakhsaprajapati performed yagna, Lord Shiva was not invited during yagna. As he is one of the three Kala purushas, and without his presence, no yagna can be performed goddess Parvathi urged his father to invite lord Shiva, then his father insulted him and said no. Unable to tolerate this slight she jumped into yagnakunda (holy fire) and gave her life. This instance made Lord Shiva angry on Dakhsaprajapati and also sorrow and unhappy. He left Kailash and started wandering forests and started living at Amardaka, a huge ravine. Even there he has to face insults and felt dejected and turned his body to ashes.

During the period of vanvas (life of forest) of pandavas, their cows used to drink water on the riverside and offer their milk in the river. Once Bhima observed this miracle and informed all his brothers. Pandavas started removing water and shocked to observe water boiling at the middle of the river. Bheema attacked the river with his mace and found blood oozing out and found Shiv Linga.

On the west coast, there used to live a demon named Daruk who used to harass hermits. They used to imprison them on an island and harass. Among these prisoners, there was a Shiva devotee named Supriya who never ate food or drink water without the worship of Lord Shiva. This was informed to Daruka and in return, he ordered his guards to put Supriya to death. Supriya started praying Shiva for life and Shiva appeared and destroyed all the demons and opened the island from the clutches of Daruk.

According to Vamana Purana, there lived a group of sages in a forest worshipping, Lord Shiva. Once the lord decided to test the divine and patience of the sages and come to the forest in the form of the digambara form (nude ascetic) wearing only snakes. Upon seeing lords body, wife’s of sages got attracted and left their husbands. Sages were frustrated and lost their patience and cured lord to lose his linga, upon which shivlinga fell on earth which trembled the whole world. Lord Brahma and Vishnu appeared and urged Lord Shiva to save earth from destruction; lord granted their urge and gave a boon to save this earth in the form of Jyotirlinga and later part it became the place of worship by nagas and was called with the name Nageshvara or Nagnath. 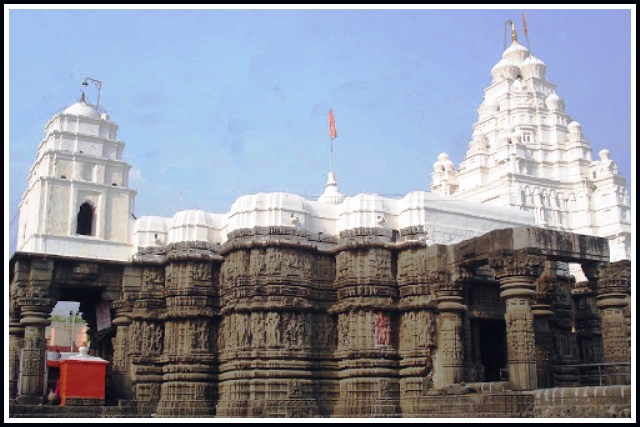 The temple architecture is built in such a way that stones of temple wall and corridor are very strong. They still reside strongly from the period of Pandavas. Also, we find no Nandi in front of Mahadev. We separate temple for Nandi at the backside apart from this we also have Ganapati, Dattatreya, Nilakanteshwar, etc. Idols. In and around we find 108 Shiva temples and 68 shrines filled with the beauty of nature. We find snakes opening their hoods and dancing near ShivLinga and drink milk offered to them.

During the empire of Aurangazeb, he wanted to demolish Shri Nagnath temple as he was intolerant towards Hinduism. Along with his men, he tried to demolish the temple but suddenly thousands of bees came out of the temple and attacked his army. Demolition work was left half the way, devotees rebuilt demolished portion.