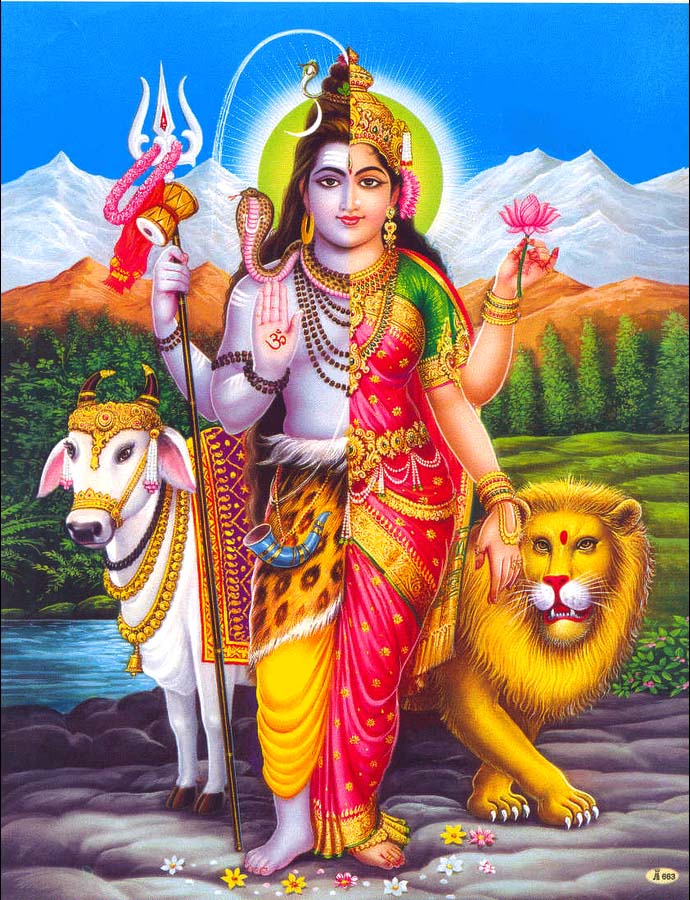 The Shakti Peethas are the holy places
dedicated to goddess Shakti. They are the places where body parts of Sati Devi
fell throughout the Indian subcontinent. We find all the Shakti Peethas are
accompanied by her consort Lord Bhairava (one of the manifestations of lord
Shiva).

According to Brahma Purana and Shiva
purana, Daksha son of Lord Brahma performed several yagnas (Vedic ritual of
fire) to obtain shakti as his daughter. Daksha found that sati was bought to
this world in the motive of getting married to Lord Shiva which he didn’t like
it because Lord Shiva cut off his father lord Brahma’s fifth head (which was
like the donkey, head) for supporting demons and confusing gods.

However, Sati got attracted to Shiva and
started praying from her childhood and finally got married. This marriage
increased Daksha’s hatred towards Shiva. Once Daksha performed grand yagna for
which he invited everybody except Shiva. Although Sati was not invited to yagna
ceremony she wanted to attend yagna, Shiva tried to convince Sati not to attend
but she convinced shiva and attended yagna. Sati was not respected and also
insulted lord Shiva so she immolated herself.

Enraged by the act of Daksha, Shiva sent
Virabadra to destroy yagna where he even cut off Daksha’s head. Later when all
gods prayed to lord Shiva for mercy, he replaced with a male goat head and restored
Daksha’s life. Still, the lord was immersed in grief, performed Shiva Tandava
(cosmic dance of destruction). Gods requested Lord Vishnu to stop this destruction,
so he used his Sudarshana Chakra to cut the corpse of Sati, and then various
parts fell at several places throughout Indian Subcontinent.