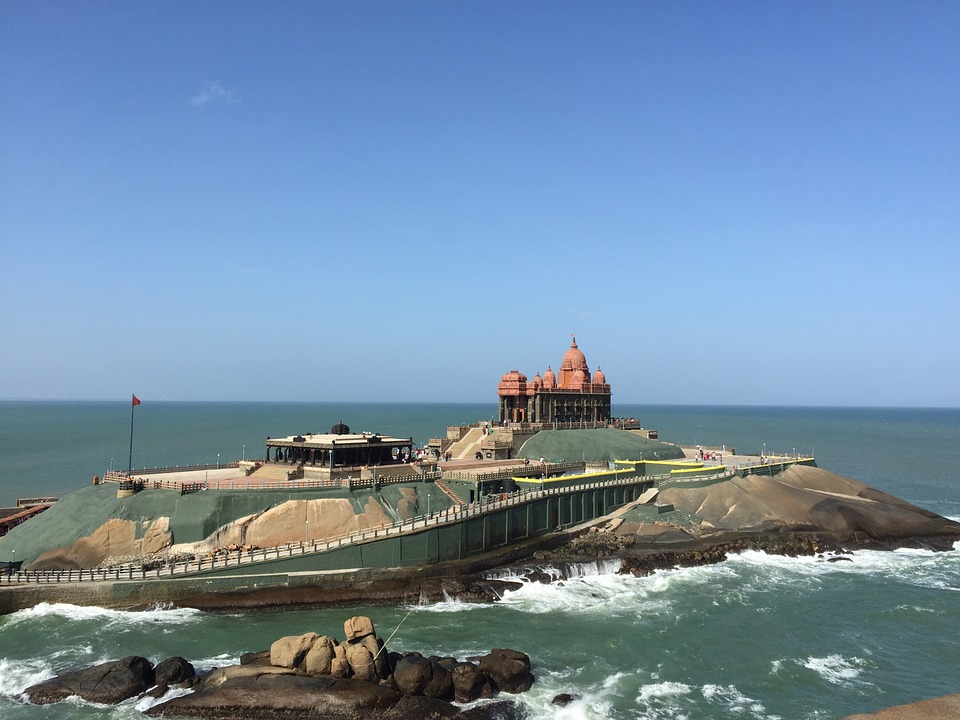 Kanyashram of Balaambika or Kanya ashram Kanyakumari is one of the Shakti peeth located in cape Kanya Kumari, Tamil Nadu. Goddess is popularly known with the name “Bhagavathy”. In other regions, the goddess is also called with the names Kanya Devi, Kanya Kumari, Badrakali, etc. 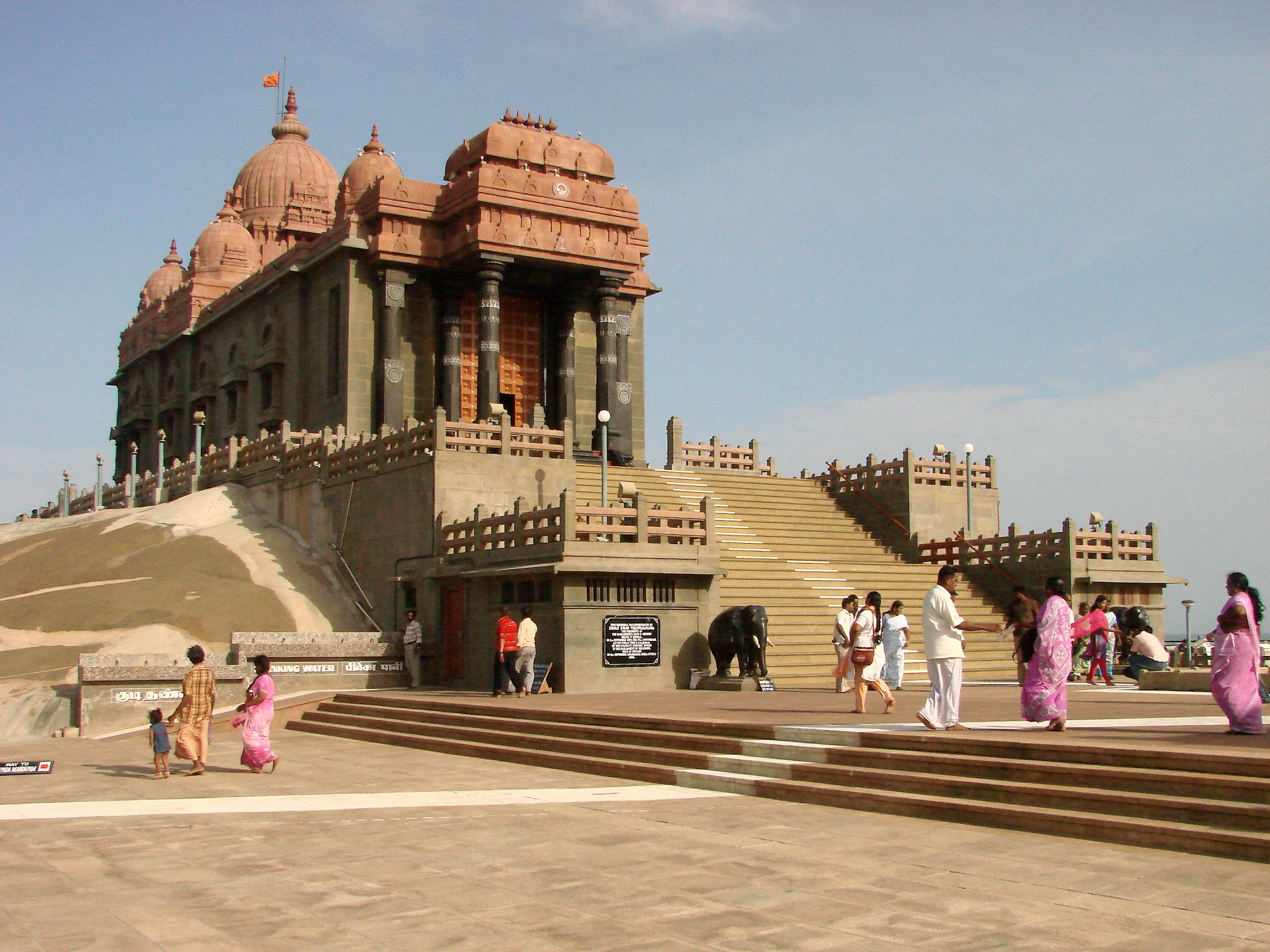 According to the mythology Daksha yagna and Sati self-immolation, it is the holy place where “Back part” fell down.

Devotees believe goddess removes rigidity of mind and many devotees say that they feel tears from eyes after praying to the goddess.

Worshipping Kanya Kumari dates from the vedic period. It has been mentioned in many Puranas including Ramayana and Mahabharatha.

As per the Vedic books, there lived a demon named “Bana”, he ruled this place and was named as a great king. In greed to acquire the whole universe, he did penance and obtained a boon from Lord Brahma not to be killed by any source. lord, Brahma said “this boon cannot be given, every creature on this universe who has birth will have death” then Bana asked for a boon that he should be killed only by a Kanya (adolescent virgin girl).

With the proud of the boon, he started creating havoc in all universes. He captured the throne of Lord Indra and other gods. He imbalanced nature, as Bhagavathy is the form of nature, she manifested from “Aryavartha” to kill Bana.

Goddess had immense devotion towards Lord Shiva from her childhood, to her devotion Lord Shiva decided to marry her. Marriage muhurth was at Brahma Muhurtha (early morning) and all arrangements were made for marriage occasion. Sage Narada arrives in the form of Cock and gives a sound and misguides lord Shiva who is in the way to the marriage ceremony. He says “you are late and the sun is about to rise”, by listening to his words lord returns back.

Goddess Kanya Kumari, who is waiting for the ceremony waited for the whole day, disappointed with the incidence she pledges a wow to remain Kanya till the end. After days passed, Bana under proud couldn’t recognize goddess as almighty starts luring goddess. In anger, goddess sloughs Bana, moments before death Bana urges goddess to remove all his sins and remain here forever with her divine presence.

Chaitra Purnima (full moon day usually occurs in the month of May), Navaratri, Vaisakha and Kalabham festivals are famous here. All the rites and rituals performed in Keralite way.

How to reach Kanya Kumari

Road: As this is one of the famous temples in Tamil Nadu, you can find regular buses every now and then.

Rail: Kanyakumari has its own railway station, it is well connected with all parts of India, Kanyakumari Express is a well-known train

Air: Trivandrum International Airport is the nearest airport and is 67 kilometers from the temple.