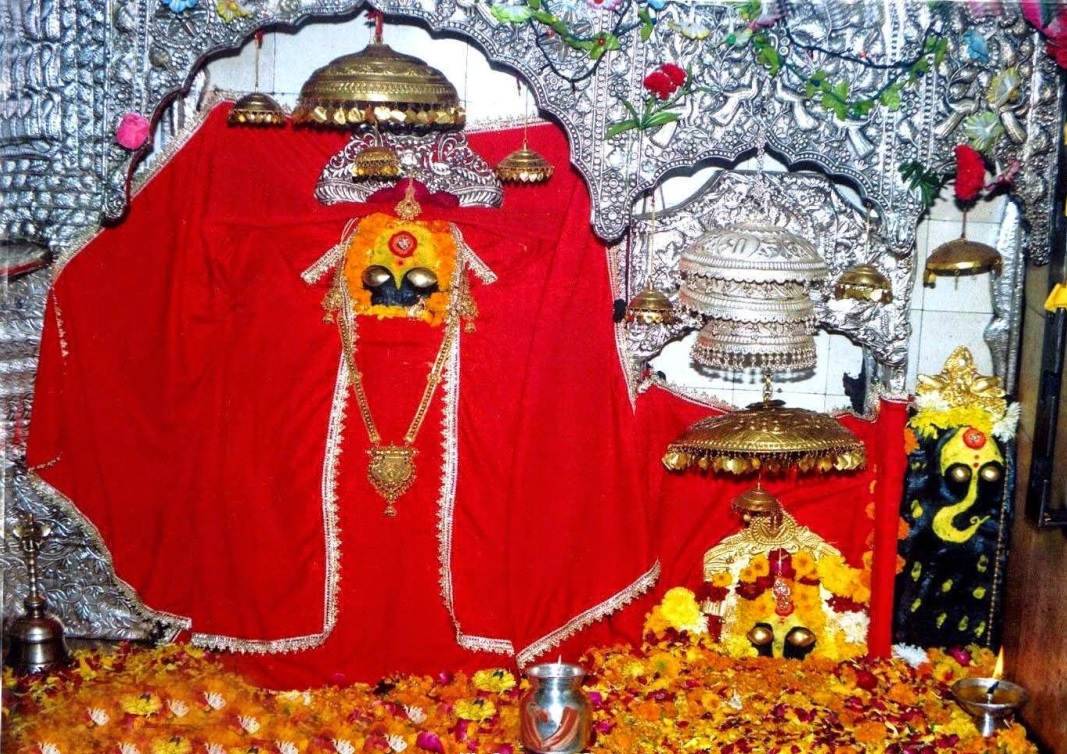 Naina Devi temple is located on a hilltop in Bilaspur, Himachal Pradesh. One can enjoy riding to the top of the temple via road as there are many curves and then one needs to move by concrete steps. There is also a cable wire facility.  During the period of Shravan Ashtami, Chaitra, Ashwini and in the Navratras thousands of devotees from nearby places throng to the place. Meaning of the name Naina in Sanskrit is eyes.

There are three famous legends related to the origin of the temple.

Rail: Anandpur Sahib is the nearest railway station which is at a distance of 30 kms.

Air: The nearest airport is at Chandigarh which is about 100 kms. from Naina Devi temple.