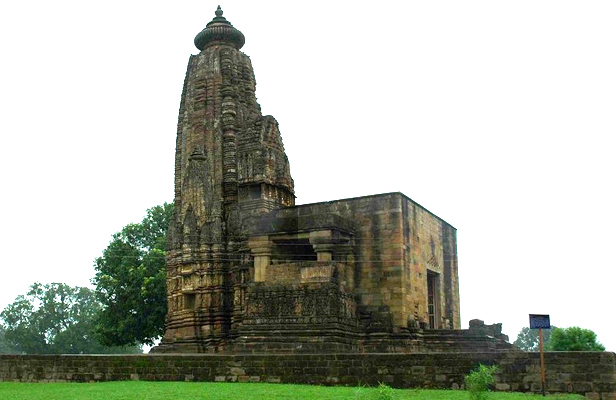 Virat Shakti Peeth Temple is one of the 51 Shakti Peethas located at Bharatput, Rajasthan, India. Local people call Goddess with the name Ambica. As per research from ancient texts, location (peethasthan) where goddess Sati Devi’s body parts fell shows three places on earth. But we cannot find any temple or evidence in two of the places (West Bengal and Bangladesh). As per current information, Bharatpur is the only place where you can find a shrine and goddess. Also, local people believe this is the only place of the goddess and maa Ambica is being worshipped from many years. Lord Shiva is being worshipped as lord “Amriteshwar”.

According to the mythology Daksha yagna and Sati self-immolation, it is the holy place where Sati Devi’s “left toes” fell down.

Makar Sankranti, Nav Ratri and Deepavali are the major events. Ram Navami, Sharad Purnima and Somvati Amavasya are other special events when devotees throng to the shrine to get blessings of goddess Ambica.

As per Hindu calendar, Navratri (9 day festival) is being performed two times a year. One is during the months of March and April and the second one is during September and October. This is the festival where devotees believe very auspicious and do fasting the whole day.

Apart from all events, Maha Shivratri is being considered as one of the auspicious days to worship Lord Shiva (Amriteshwar). One can find lord is being offered abhisheka with milk and Bail (bilva Patra) leaf.

How to reach temple:

Road: There is a number of buses plying from Bharatpur to this temple.

Rail: There is good connectivity from major cities of India to Bharatpur railway station. Especially from Delhi, Mumbai, Patna, etc.

Air: Jaipur is the known International airport near to the location.