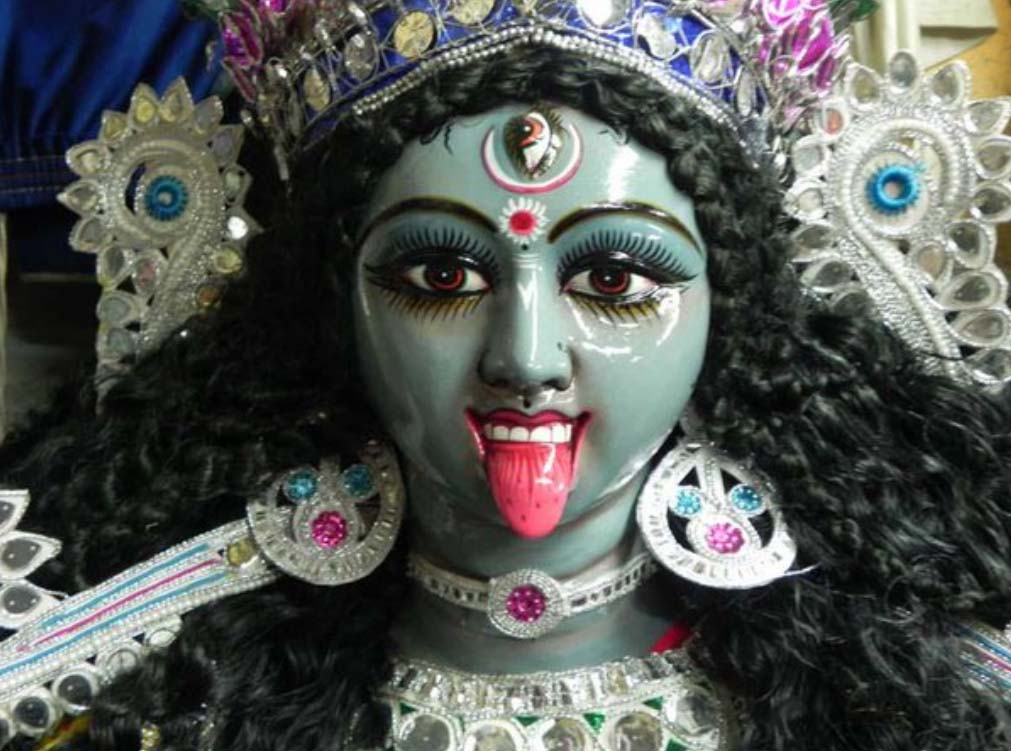 Prabhas Shakti peeth is located near Veraval, Junagarh District of Gujarat. It is one of 51 Shakti peethas where the goddess is called with the name ‘Chandrabhaga’ (throne of the moon) and bhairava as ‘Bhakratunda’. Somnath temple is situated adjacent to this temple which is one of the Jyothirlingas. Devotees who throng to Jyothirlinga come to this temple in exorbitant number.

According to the mythology Daksha yagna and Sati self-immolation, it is the holy place where “Stomach” fell down.

Moon married 27 daughters of King Daksh Prajapati. Out of 27 wives, the moon started loving only one wife and started neglecting remaining wives. Once 26 wives went to their father to complain regarding this, then King Daksha tried to convince Moon god, but when the moon didn’t respect his uncle, king Daksha got angry and cursed moon that he will lose his glow. In order to clear his curse, he started worshipping Lord Shiva at Prabhas.

Although there is no exact date when it was constructed, one can tell this is one of the ancient Hindu temples by looking at the architecture and sculptures. This temple is built with stones and its walls are engraved with sculptures dedicated to gods.

Navratri is celebrated for 9 days with devotion. Some devotees worship goddess by fasting the whole day. Whole temple ambiance comes to full energy by special rituals offered to the goddess. During these 9 days, men and women participate in cultural activities like dances like Dandiya. Also during the month of Karthika and on Shivratri devotees who throng to Somnath temple visit Prabhas Temple.

Devotees who throng to this temple can have accommodation ranging from Rs. 250 per day and even in luxurious hotels. As both Shakti peeth and Jyothirlinga are present at one place there are many travel agencies who provide special packages for tourists.

There is a museum near to the temple where you can find interesting items of Lord Shiva. There are many hotspots like Triveni Sangam (Point of place where three rivers combine, here river Saraswati, Kapil and Hiran combine), Suraj temple, Geeta temple, Balramjiki gufa, Ahilyabai temple, etc.

Road: Since Prabhas temple is located near to Ahmedabad, it is well connected with all parts of India.

Railway: Veraval is the nearest railway station to this temple. From here you find several private buses floating to temple premises.

Air: If you are reaching through the air then the nearest airport is at Keshod which is linked through Mumbai