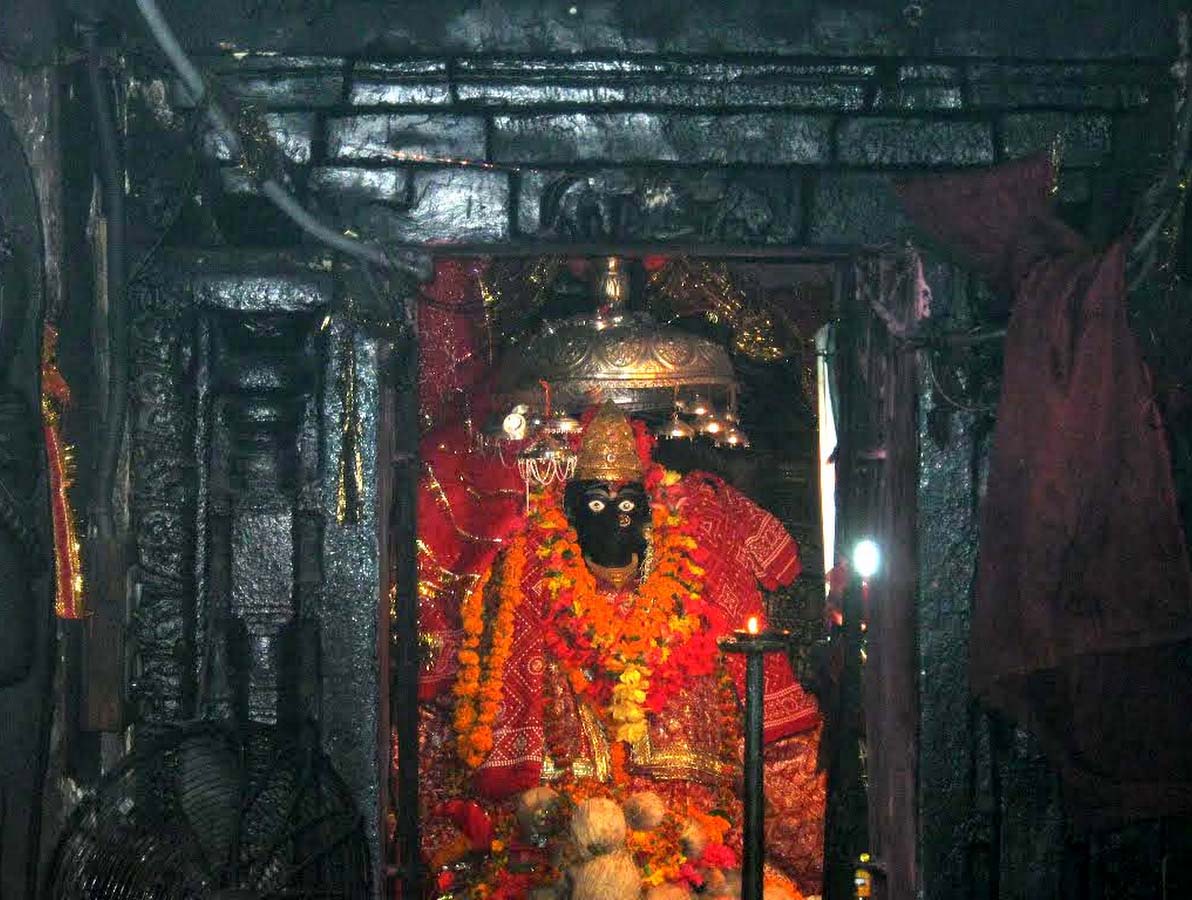 Danteshwari Temple is considered as one of the 51 Shakti peethas dedicated to goddess Danteshwari. It is situated in Dantewada (named with the presiding deity goddess Danteshwari) which is 80 km. away from Jagdalpur, Chhattisgarh. It is one of the oldest temples in India, it is built in the 14th century during the rule of Chalukyas. From tradition goddess, Danteshwari is considered as the family goddess of Bastar state and the presiding deity of earlier Kakatiya rulers.

Road:  As Danteshwari Temple is one of the famous tourist spots in Chhattisgarh, state tourism has taken all the steps to facilitate with transport facilities. Also, it is well connected with neighbor cities.

Air: Although you have Swami Vivekananda airport in Raipur, Chhattisgarh, nearest airport is Rajahmundry airport (besides state Andhra Pradesh) which is 229 km.