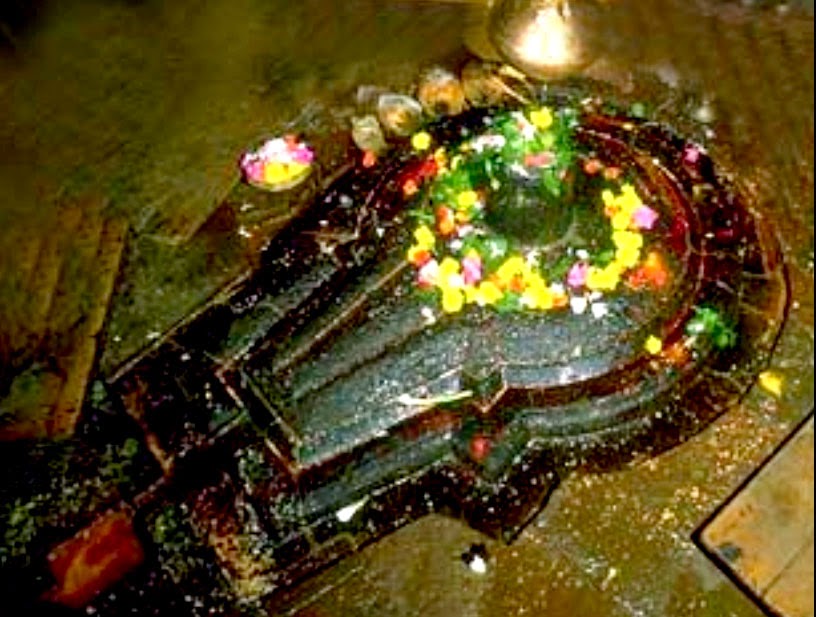 Grishneshwar Jyotirling is considered as last or 12th Jyotirlinga on the earth. It is located in a village known as Verul which is about 30 km. west side of Aurangabad. It is built in the 18th century.

Originally this place was a settlement of Naga tribes also known as “varul” in local Marathi language. Gradually this got changed to “Verul”. It is located on the banks of yelaganga. Once there was a capital city named with “Yelapur, or yelur or Verul” which was ruled by the king named “Yela”.

Once he went for hunting to the forest where he killed animals living with saints, angered with his killings saints cursed the king to get infested with insects. With thirst king began wandering the forest, at last, he found water made with hooves of a horse. When he began to drink that water there was a miracle, his body got rid of insects. Then the king started severe penance (Tapa) by which Lord Brahma blessed him and installed Parastha teerth also called as Brahma Sarovar or Shivalay.

There is another story behind Shivalay:

Once Lord Shiva and Parvathi were playing chess on mount Kailas, Parvathi checkmated lord, Shiva. Mahadev got angry and went to sahyadri range filled with cool breezes. Searching Lord, Parvathi came there in the form of a tribal girl and won the heart of lord and spent some time happily. One day Parvathi was thirsty, Shankara pierced earth with this trident and made patala (nether world) water ooze out.

Once Parvathi was about to fill her hair parting with vermillion and saffron in kamyavana. She kept them in her left palm and started mixing with shivalay water with her right thumb. A miracle happened, shiv ling with great light appeared. When Parvathi got shocked, Lord Shiva explained that “This linga was hidden in patala (nether world), it was removed when I stuck earth with my trident”, it emerged out as a bubble along the water. Parvathi kept this light in the stone linga and installed there. As this was made by Goddess Parvathi with the friction of her thumb, she gave the name Grishneshwara. (Grishna means friction)

Once Bhosale (chief of Verul), is an ardent devotee of Lord Shiva. He found a treasure hidden in snake pit by the grace of lord Grishneswar. He spent whole money to renovate the temple and also built a lake named “Shikharshinganapur”. It is believed that Bholenath himself took birth in the shosale family and made this place famous. 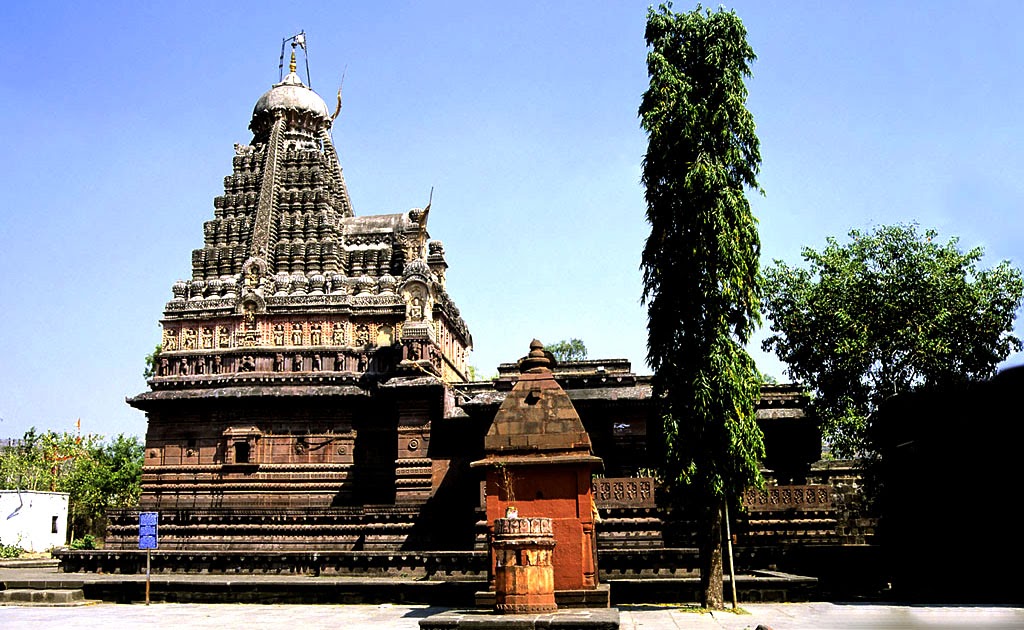 In later period Goutamibai and Ahilyadevi Holkar renovated this temple. It is built with 240×185 dimensions. The temple is built with red rocks which have five-tier shikara. It is sculptured with many Indian gods and goddess. It is beautiful and still stands strong which resembles our ancient architectural skills. A donor named Jayaram Bhatia got a copper tower with gold sheeting. The Garbhagriha measures 17 ft x 17 ft. A court hall is built on 24 pillars which are embedded with beautiful carvings. The Lingamurthy faces east where you find Nandikeshwara in the court hall.

If anyone wants to enter garbagriha they have to undress and go. During day time we find twelve drums are played and arati is performed. Of 21 Ganesha peethas, on is famous by the name Lakshavinayaka. First, devotes visit Laksha Vinayaka shrine where you find echoes with chanting of Lord Shiva names.


Visiting Grishneshwar Temple, you will be blessed with wealth and pleasure.

Air: Aurangabad is the nearest point of the airport which is 29 km. from Grishneshwar

Rail: Aurangabad is well connected with major cities and the nearest railway station is Manmad at a distance of 140 km.

Road: It is well connected with major cities, people from Shirdi throng to visit this pilgrimage which is just 121 km. away.