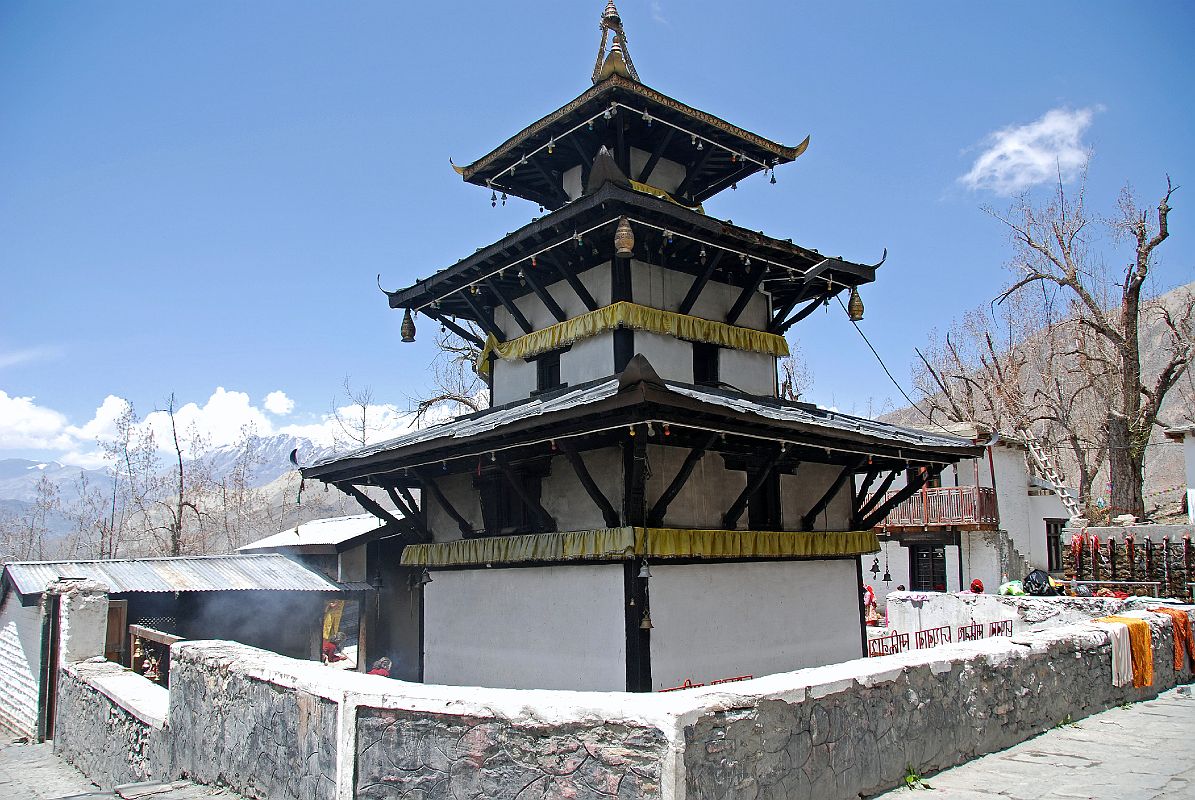 Gandaki Shakti peeth or Mukthinath is one of the famous 51 Shakti Peethas on the globe. It is located at the banks of river Gandaki, Nepal.

According to the mythology Daksha yagna and Sati self-immolation, it is the holy place where Sati Devi’s “temple” fell down. Sati Devi is worshipped as Gandakichandi (One who can make you overcome obstacles) with her consort Lord Shiva as Chakrapani (one who holds chakra – discus) 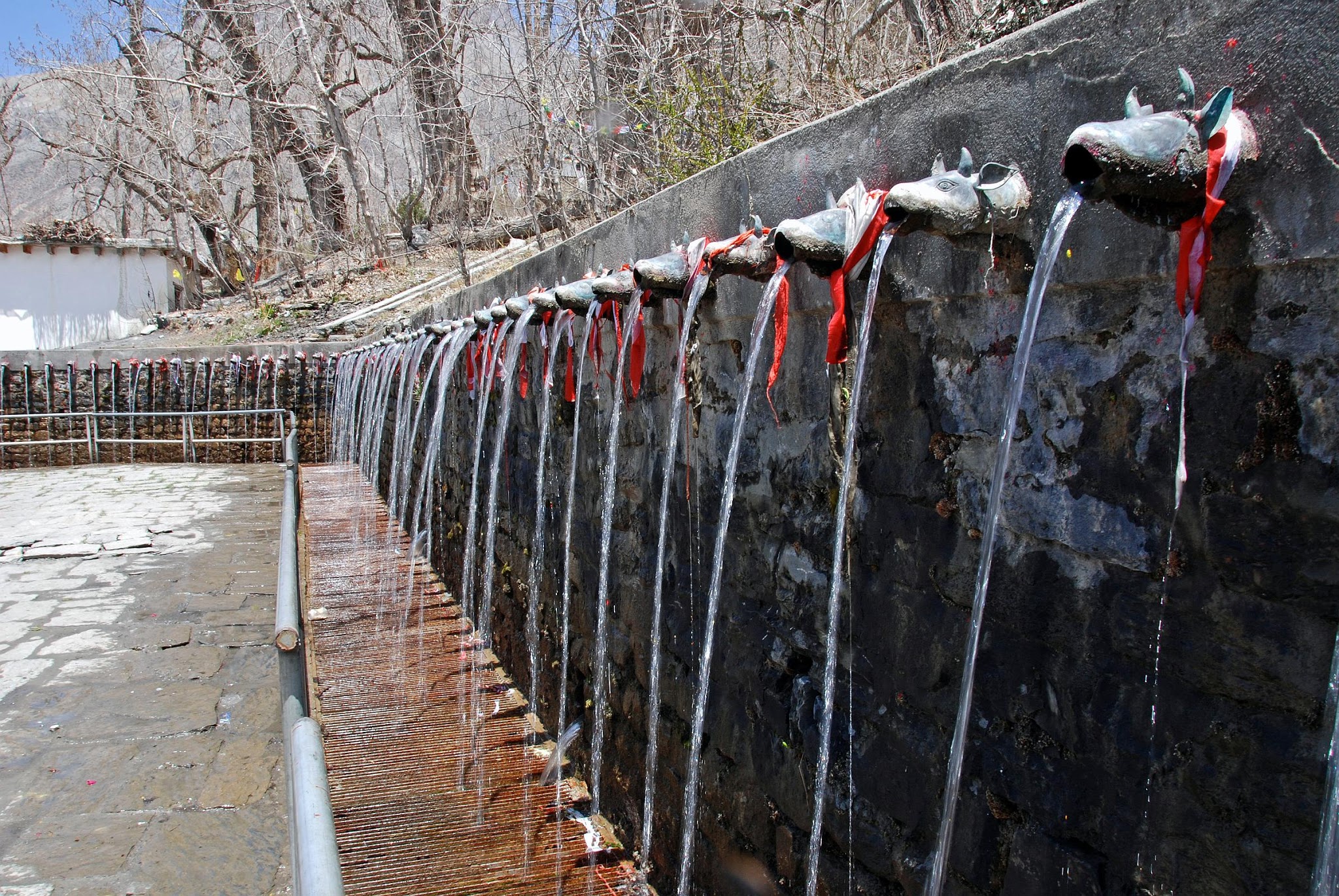 Mukthinath temple is situated at an altitude of 3800 meters, it is considered as one of the ancient Hindu temples dedicated to Lord Vishnu, also one among eight sacred shrines. The tall idol of Lord Vishnu is totally made with gold. We find texts mentioned in Vishnu Puran about the temple. We find 108 bull faces which spell water through its mouth in the courtyard of the temple. It is considered a sacred resemblance of 108 Sri Vaishnav temples. People say that there are Saligram stones are found deep in the Gandaki river.

Navratri and Shivratri are celebrated with great devotion and even yagnas are offered to goddess Gandaki during the festive season of Navratri.

Mukthinath temple is about 125 kms from Pokhara, non-Nepali (especially adjacent nation citizens) need to take visa grant to visit the temple. There are few special buses plying from India to Nepal

Road: From Pokhara -> Jamsom, one can hire local private vehicles (personal vehicles are not allowed) or go through trekking.

Air: The nearest airport is from Katmandu.