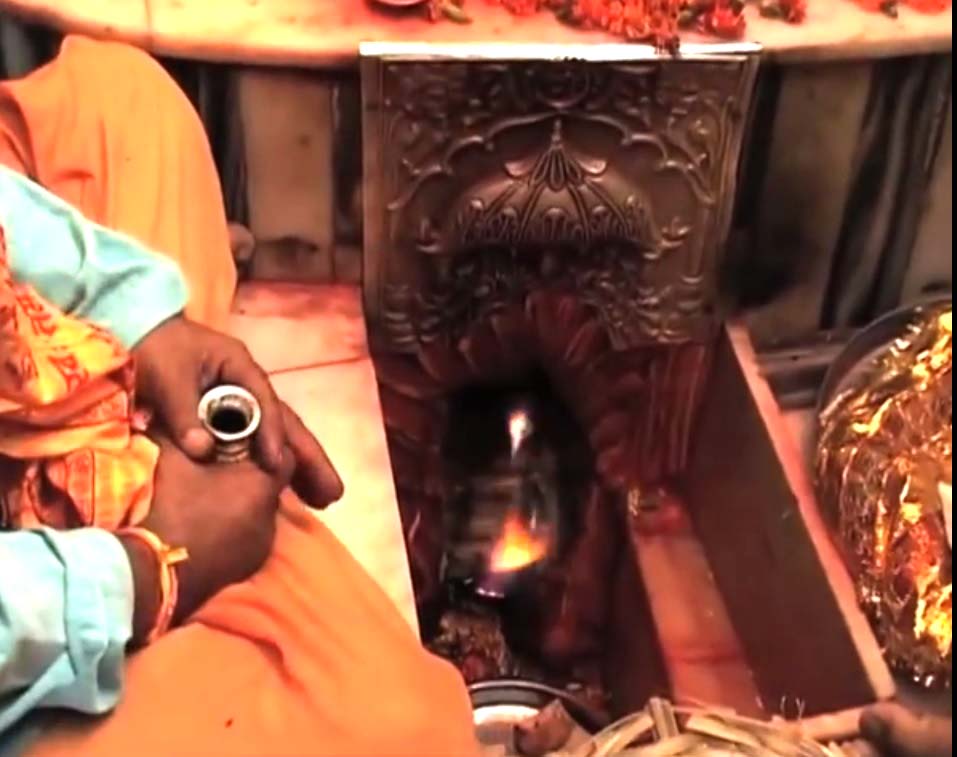 Jwala ji temple is located in jwalamukhi town, Kangra district of Himachal Pradesh. It is one of the ancient temples in India. The temple is built against a wooded spur in the Indo-Sikh style, it has a dome that was gilded by Mughal Emperor Akbar. There is mystic yantra covered by shawls and ornaments which is worshiped by chanting mantras. Here puja is performed in a phased manner and goes the whole day. Aarti is giving five times in a day. Shringar Aarti, Mangal Aarti, Madhyayan Kaal Aarti, Sayan Kaal Aarti and  Shaiyya Aarti 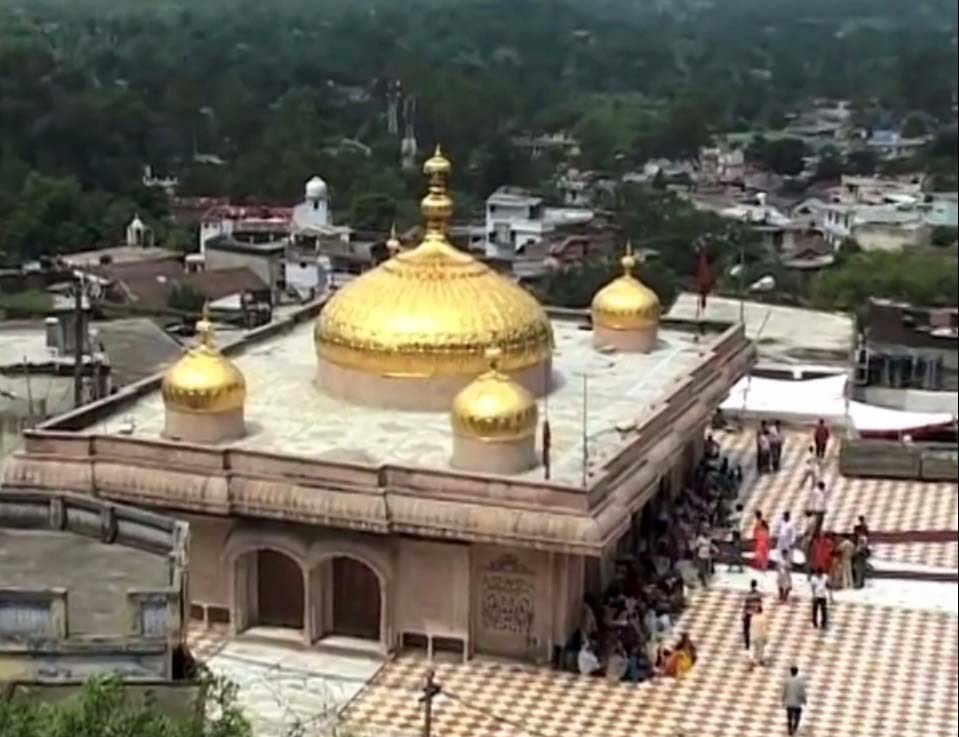 Once a cowherd noticed that his cow is not giving milk. He wanted to know the reason behind the scene, when he followed the cow he noticed that the cow was feeding a small girl who came from the forest and disappeared in a flash of light. Then the cowherd narrated the whole story to the king when the king tried to see the spot, he couldn’t. Later after few years, Cowherd said that he found a divine flame where he saw a girl previously. Then King visited the place and had a vision of the flame. He later constructed a temple and appointed priests to worship. In later period it was visited by Pandavas and renovated the temple.

It was Dhyanu Bhagat who was an ardent devotee of goddess Jwalaji who spread the glory of the goddess. During the rule of Akbar, he got to know the spreading and summoned Bhagat and beheaded his horse and said him to reattach the head of the horse if your goddess is so powerful. Then Bhagat started worshipping goddess day and night when all his efforts went in vain he cut his own head and offered it to the goddess. Jwala Ji appeared him as an eternal power riding on a lion and attached both horse and Bhagat. Ma also offered a boon that she will accept minimal offers like coconut as their devotion. Also, the deity is worshipped by offering Rabri (thickened milk sweet), misry and seasonal fruits.

Road: From Kangra main bus stand Jwala Ji temple is around 2 hours of journey. You can have a glance at the beauty of nature throughout the journey